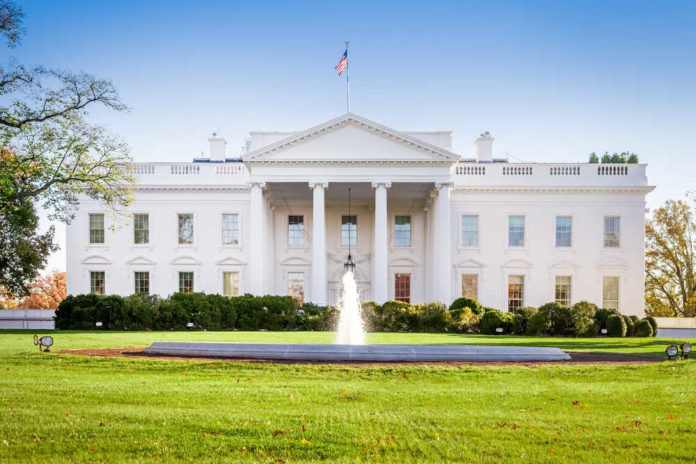 On Tuesday, White House press secretary Karine Jean-Pierre refused to comment on the newest allegation that Biden knew about his son’s financial affairs.

Jean-Pierre refused to answer the issue, but she claimed Joe Biden’s claim that he never spoke to Hunter about his company’s “standing.”

Jean-Pierre told Doocy that the president’s words stand. If the president stated that, it stands. It sounded very Nixonian.

Joe Biden informed his son in a 2018 voicemail that he has “no concerns” with Hunter’s 2017 meeting with the CEFC chairman in a Miami hotel. Joe noticed that a New York Times piece on the meeting didn’t involve Hunter, and he liked the story that would appear in the Times.

Joe Biden knew who Hunter was meeting, and his voicemail shows he was worried about negative PR.

Despite evidence on Hunter’s laptop and this recently uncovered voicemail in Joe’s voice, the president and his aides say he was uninformed of his son’s business activities and “never talked” to Hunter about it. Despite all evidence, Joe Biden’s press secretary told the reporters to ask his son’s lawyer about their connection.

What a disgraceful exhibition of buck-passing and lying.

Worse, much of the media is ready to let Joe Biden get away with this conduct while attacking Donald Trump’s children daily.

Biden has been seen harshly lecturing reporters who dare to ask him about Hunter’s illicit business connections with foreign countries, where Hunter sold his dad’s name for power.

Hunter’s links to China reportedly drew government scrutiny. And we’re supposed to assume a former VP wouldn’t have heard about this?

The latest sensational story about Hunter shows him using drugs in a sensory deprivation tank while in rehab.

The flow of devastating evidence, videos, emails, and stories regarding Hunter Biden’s low class continues uninterrupted, even as his father says Hunter is “the smartest man I know.”

Meanwhile, a committee is going after Trump, submitting 3rd-party hearsay as gospel, and getting ready to bury the former President under the prison.