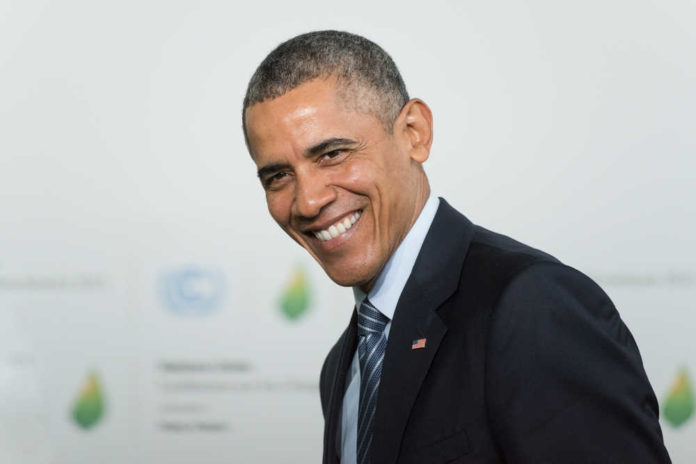 (PresidentialWire.com)- According to a report, former President Barack Obama and First Lady Michelle Obama called for protests a day after a startling leak from inside the Supreme Court suggested the court was on the verge of overturning Roe v. Wade.

The Obamas condemned such a move in a joint statement. They called for their followers to join the people who have been raising awareness about the abortion issue for years and take action. Join them in local demonstrations and on campaigns as volunteers, they said. They also claimed millions of Americans were fearful that their fundamental Constitutional freedoms were under threat.

But Associate Justice Samuel Alito’s purported draft order, acquired by Politico, stated that Roe’s reasoning was egregiously incorrect from the start. Its logic was woefully inadequate, and the judgment had disastrous effects. Roe and Casey have enflamed discussion and entrenched division rather than bringing about a national settlement on the abortion problem. In 1973 The Supreme Court created an abortion right that was not present in the Constitution’s language, structure, or 180-year history.
After the draft letter was leaked, Chief Justice John Roberts ordered a probe to find out who did it. He directed the Marshal of the Court to launch an investigation into the source of the leak.

The Alito letter, according to Roberts, is not the court’s final judgment. But his statements did nothing to calm the left. Reports show militant leftists have been protesting in front of the Supreme Court Judges’ homes with demands they vote to keep Roe v. Wade. A map of the Justices’ homes was published online, then later taken down. Their homes were targeted in protest. Justice Samuel Alito and his family were reportedly transported to an unknown location for protection.
Supreme Court Justice Thomas said, “We can’t be an institution that can be bullied into giving you the outcomes you want. The events from earlier this week are a symptom of that.”