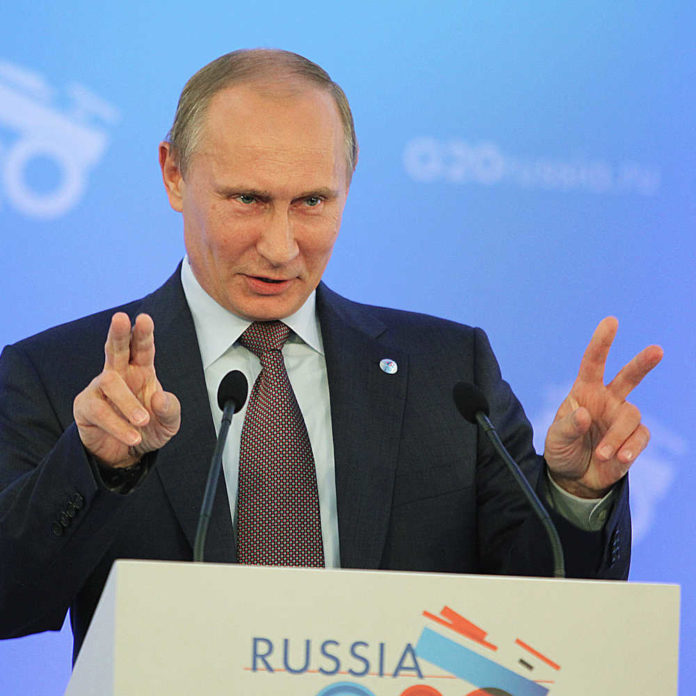 (PresidentialWire.com)- According to one political insider, Russian President Vladimir Putin doesn’t have the support he expected when he initially launched his so-called “Special Military Operation” in Ukraine, and his leadership could actually be in danger.

According to political insider Armstrong Williams in an interview with ABC, the people of Russia are likely to turn on the Russian president as they begin to feel the economic hit of sanctions implemented by the West.

“His leadership is cracking; people are beginning to see that it was all a lie, it was propaganda,” Williams said, referring to Putin’s claims that Ukraine was a “Nazi” state that needed to be stopped.

It comes as other experts claim that the Russian military may only be days away from running out of food and ammo, hurting Russia’s chances of taking full control of all of Ukraine’s major population centers.

Igor Girkin, a former colonel in Russia’s FSB intelligence agency and former Defense Minister for the Russian-backed separatists in eastern Ukraine, also said on Monday that Russia made a “catastrophically incorrect assessment” of the Ukrainian armed forces and that their enemy was “underestimated in every aspect.”

Even without NATO’s direct military assistance, Ukraine has managed to stop Russian forces from taking control of its capital city. Though, that hasn’t stopped much of Ukraine being destroyed by Russian shellings.

After almost a month, Vladimir Putin is soon going to need to explain to his people while a much larger army was unable to take down a much smaller army after such a long period.