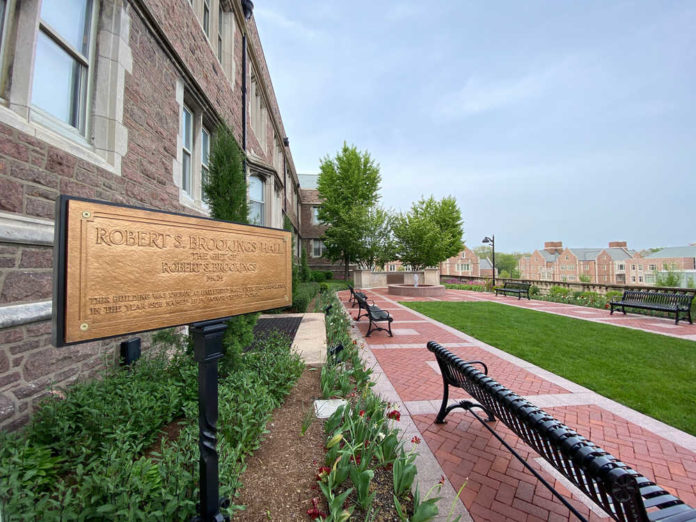 (PresidentialWire.com)- Rep. Mo Brooks (R-AL) has pushed Katie Britt to the runoff election in the battle for the Republican nomination to replace Sen. Richard Shelby, who is leaving office (R-AL).
The winner of the race was determined by Decision Desk HQ at 11:30 p.m. Eastern Time.

In March, former President Donald Trump announced that he was withdrawing his support for Brooks. According to the recent polling, he and Britt are statistically tied for the lead.

At the time the election was called, Britt was ahead of Brooks with 45.3% of the vote compared to Brooks’s 28.6%, but she could not secure the required majority of the vote to avoid a runoff.

Trump was angered at Brooks because he told him to stop talking about the 2020 election, which Trump says was stolen from him.

Trump said that Brooks, a staunch conservative, had gone “woke.”

Brooks refuted the allegation made by Trump.

Brooks said he hadn’t changed when asked about “going woke.” He said that he remains the only proven candidate for “America First” in the state of Alabama.
Britt, the president, and chief executive officer of Alabama’s business council, was not supported by Trump. On her website, she makes a solemn oath that, should she be elected, she will fight for a more limited role for the government. She claims she would “be our advocate for less government, modern job development, constitutional liberty, and more opportunity.”

Britt also promises to stand up for police officers, fight against abortion, and protect the right to bear arms.

The date for the runoff election is set for June 21.